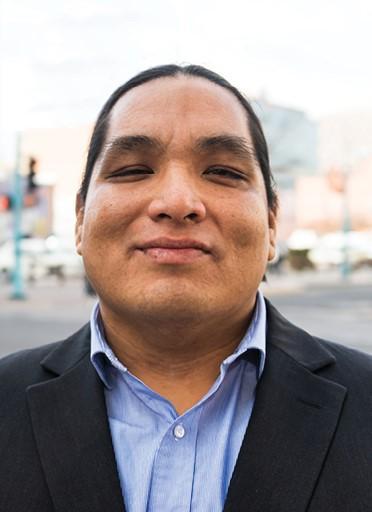 A Message From Our Executive Director

February 1, 2021
Greetings NACA Students and Families!
It’s with bittersweet emotion that I announce my transition out of the role of Executive Director at NACA this school year.
I still remember clearly the moment when I walked into the Cesar Chavez Community Center in the Southeast Heights almost 15 years ago to the day. This is where I heard Kara Bobroff (Founding Principal) and Tracy Goodluck (Founding Dean of Students) presenting the conceptual framework about a school based on identity, academic preparation, and wellness. NACA. What I didn’t know back then was how much this idea would change me and the community it serves. In the last 15 years, we’ve grown into two campuses, graduated over 300 of our students, and established ourselves as one of the top schools in the country for indigenous education. I’m proud that we’ve established an education that our grandparents dreamed of, a place where students are learning their languages, implications of federal Indian law, the science of plants medicines and their everyday uses, how to get into and pay for college, and maybe most importantly, who they are and what that means for what they are learning every day at NACA. And there is still more to go!
NACA has helped to shape how I think of leadership and how core values show up in the roles I have had from Outreach Coordinator to Teacher to Head of School and now Executive Director. While at NACA, I’ve been blessed to work alongside some of the most skilled and intelligent educators. They have contributed immensely to my learning and development. Now, it’s important to me that I make room for the leadership and genius of others. Just as Kara paved a path for me to step into a position of leadership for our community it’s important that I do the same for the person who will step into this role after me.
I know that I’ve held an important role in our community. It’s important to me to make sure that this transition is as smooth as possible. I also know that the pandemic and not being able to see each other has posed some challenges. Given this, I will be assisting the NACA Governing Council in the coming weeks and months as they work to launch the process and protocol for hiring the next Executive Director of NACA. I will remain on as the Outgoing Executive Director of NACA through April when a successor is named. At that point, I will move into a senior advisor role to assist the new Executive Director and ensure any information and processes are smoothly transferred.
As for the next steps for me...I’m happy to say I won't be going far. While I’m transitioning out of NACA, I’m excited to say I will be transitioning from the role of Acting Executive Director into Executive Director of the NACA Inspired Schools Network. This is a network of schools that have gleaned inspiration from NACA and are innovating through Indigenous Education in their own communities on the Navajo Nation, Denver, Las Cruces, the Ute Mountain Ute community, the Rosebud reservation in SD, and Oakland, CA to name a few places. This means I will still be working with NACA as the flagship school of the network.
This is not goodbye but rather tókša (until the next time)!
Anpao Duta Flying Earth
Outgoing Executive Director
Read the Letter to the NACA Community (Click Here) 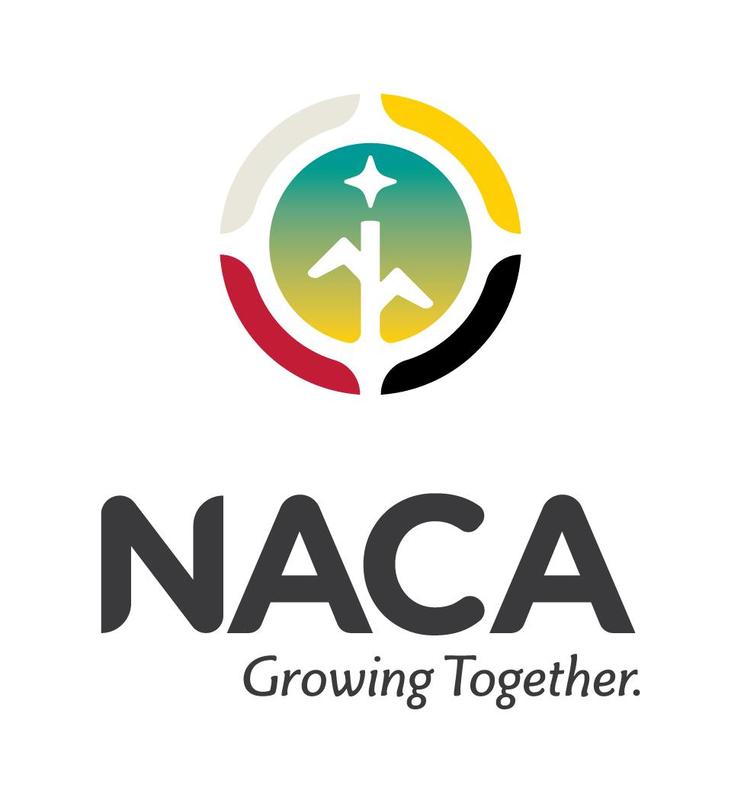 Effective immediately, we are opening an application to the next round of #StrongerTogether Relief Fund for families who are experiencing hardship to receive an emergency response stipend. 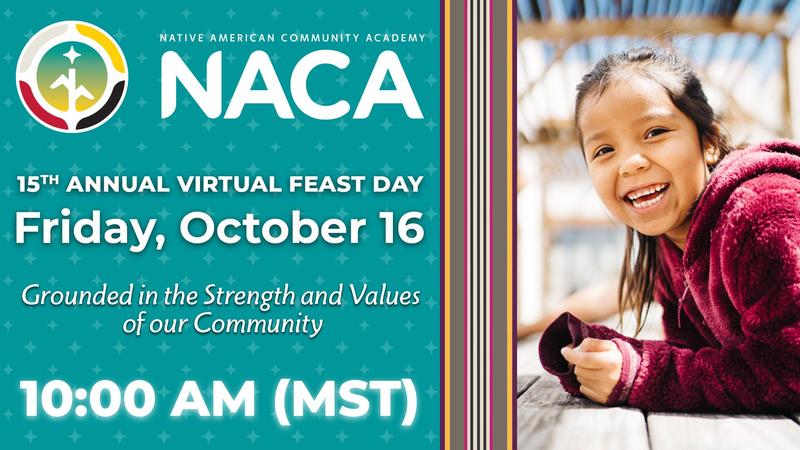 Theme: Grounded in the Strength and Values of our Community 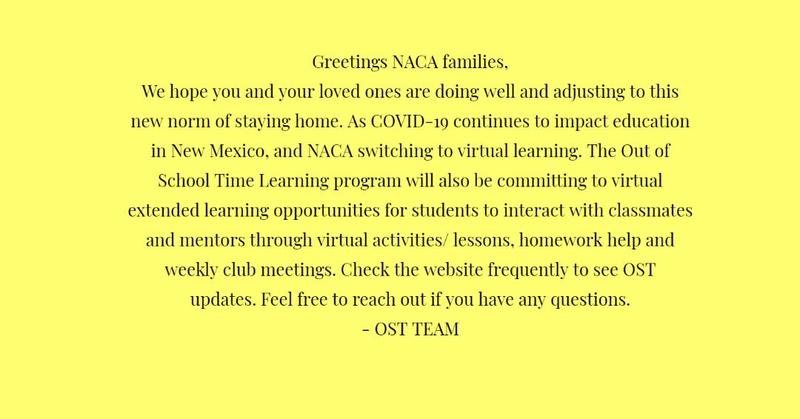 Register now for Out of School Time Programming!

Out of School Time (OST) is now offering programming to Elementary (K-5th grade) and Middle School (6th-8th grade) students. Visit the OST page to register and get more information! 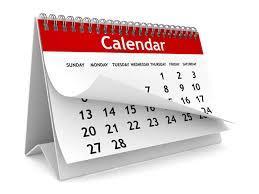