NACA’s governing council members offer several areas of expertise, knowledge and skills. They are committed to NACA and our vision for learning and student success in all aspects of their lives. Our governing board members also serve as role models for our students and believe in giving back to the community. 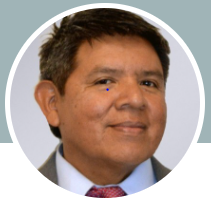 Andrew I. Quintana, CPA, was raised at Cochiti Pueblo and has served as a tribal official on numerous occasions since 1995. Mr. Quintana received a B.B.A. in finance and a minor in economics from the University of New Mexico in 2005, summa cum laude. Mr. Quintana received a M.P.A. from the University of Texas at Austin in 2014. Mr. Quintana has spent much of his professional life advancing the interests of American Indian entrepreneurs throughout Indian Country. As a CPA, Mr. Quintana brings more than 10 years of diverse financial, and business consulting experience to his role as a Certified Public Accountant in Indian Country. In his personal time, Mr. Quintana pursues the advancement of financial literacy in Indian Country and in other at-risk communities in NM. Mr. Quintana enjoys coaching little league baseball and basketball. When time allows, Mr. Quintana pursues wild trout in various streams in New Mexico and Southern Colorado. 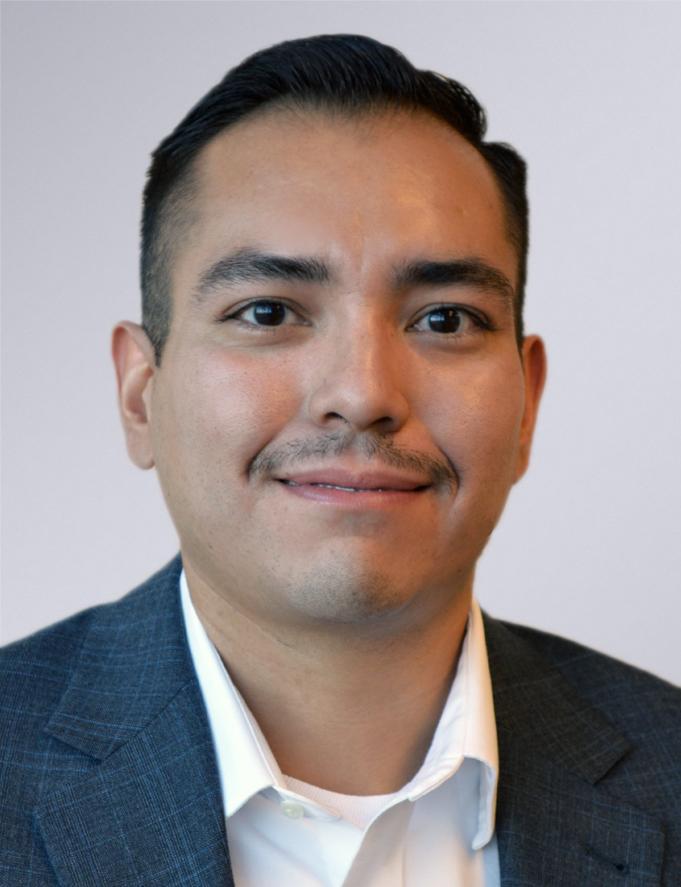 Michael Mora is an enrolled member of the Navajo Nation and Cochiti Pueblo. He attended New Mexico State University and received a bachelors and masters of accountancy. Michael is a licensed Certified Public Accountant in the state of New Mexico where he currently works as financial accounting and reporting consultant in a regional public accounting firm. His team assists tribal governments in reconciling and preparing their financial statements for required annual audits. He has provided over seven years of consulting and audit services in various industries including tribal governments and enterprises, higher education, healthcare, and manufacturing. His work experience has provided familiarity in assessment of internal controls, risk identification and assessment, supervision of audits including audit program determination, account reconciliations, and financial statement preparation.

Michael assists his local community by being a Governing Council member of the Native American Community Academy in Albuquerque, NM. He has been a member since 2018 and has been serving as the Treasurer since 2020. Additional volunteer services include serving on the New Mexico State University Business Advisory Board. 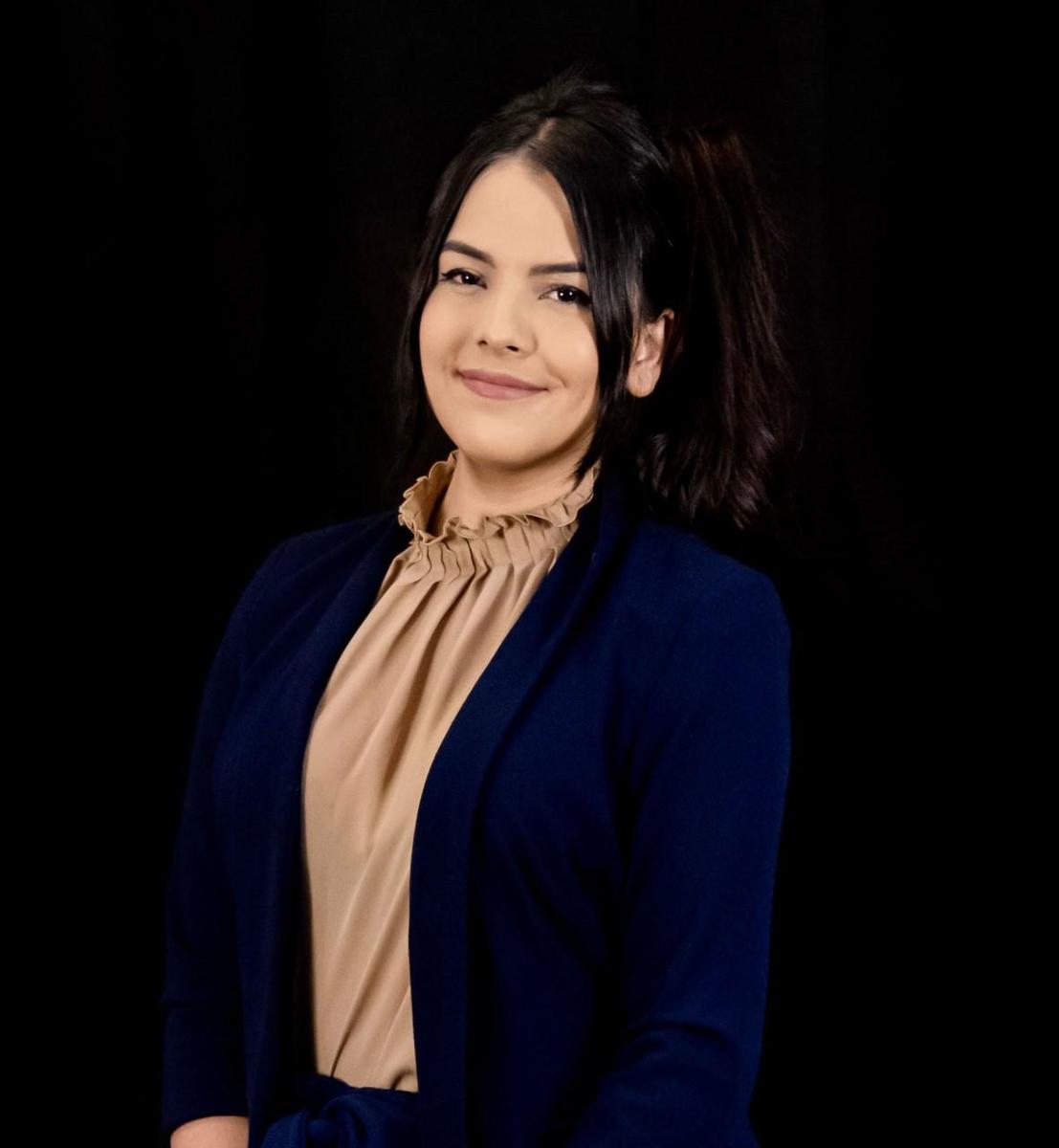 Stephanie is an enrolled member of the Pueblo of Isleta but also proudly represents Laguna, Cochiti and her Latina ancestry. She grew up in Isleta Pueblo and graduated from NACA with the first class in 2012. Stephanie then moved to Albuquerque to attend the University of New Mexico where she acquired her bachelor's degree in English. She graduated from The University of New Mexico School of Law in 2021 and has begun her career as an attorney focusing on family law matters. She has a passion for civil rights and believes deeply in the philosophy of NACA which allows indigenous youth to receive an education while remaining grounded in their cultures and communities. Stephanie is also passionate about mental and physical wellness and enjoys art, music, and good food shared with loved ones. 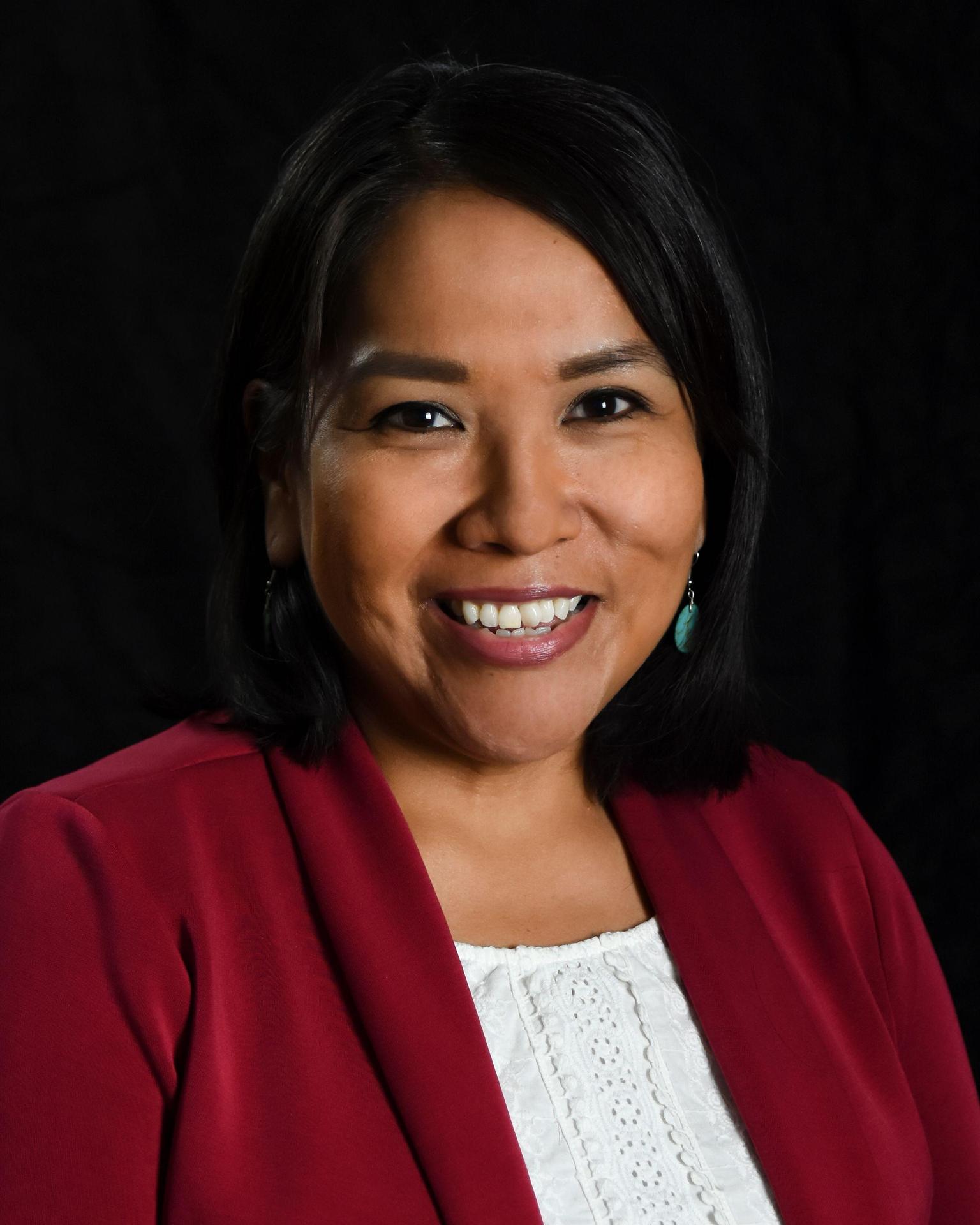 Valerie Siow is from the Pueblo of Laguna. She taught in Albuquerque for thirteen years and worked as Native Literature teacher at NACA from 2007-2016, where she co-developed the middle school reading program. Valerie is an advocate for Indigenous Education. She has written curricula for various Indigenous initiatives in New Mexico, served on the Laguna Department of Education school board and was the project director for a language revitalization initiative within her Pueblo. Valerie received her Bachelor’s Degree from Stanford University and her Master’s Degree from the University of New Mexico. She currently works at the NACA Inspired Schools Network as the Senior Director of Education and Transformation. She is a proud mom of a NACA student.

--Bylaws of the NACA Governing Council

NACA's Governing Council normally meets once a month on the third Thursday at 4:30pm at our Main Campus

Please visit the link below to view the official transparency and accountability portal for NM State Government.