A Message From Our Head Of School: Wynn Lebsack 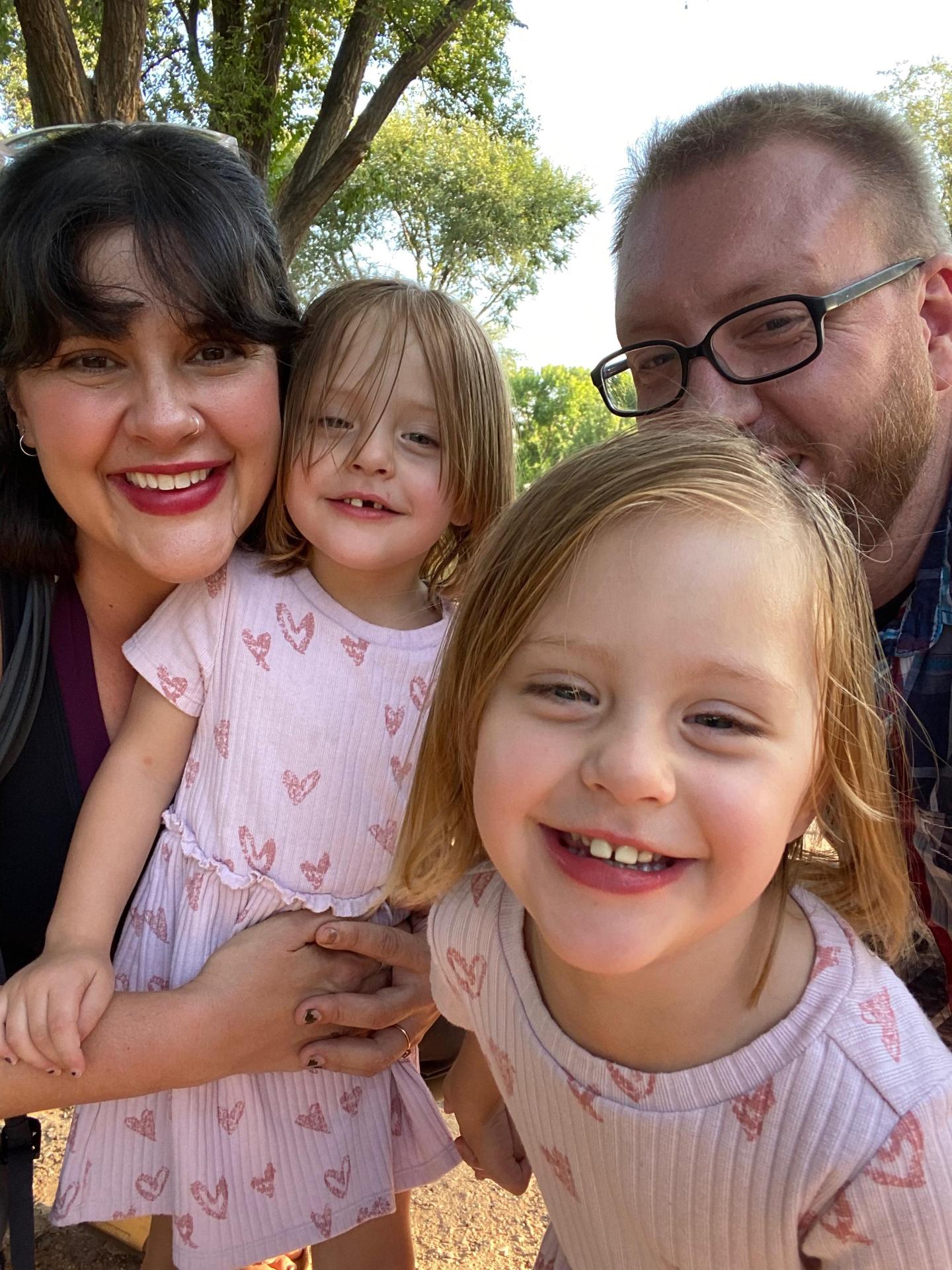 It is my honor to introduce myself as the new high school head of school at our CNM campus.  I am excited to join this extraordinary community.  I hope that this note finds you enjoying time with your family and preparing to return to in person learning on September 7th.

I am arriving at NACA as a long time science educator, and administrator.  In addition to my role as educator I am a wife and mother;  I have 3 children, a seven year old son and two year old twin daughters.  I look forward to meeting your families and sharing  mine with you.

Please don’t hesitate to reach out with any questions or concerns!

We have the best teachers in the world! 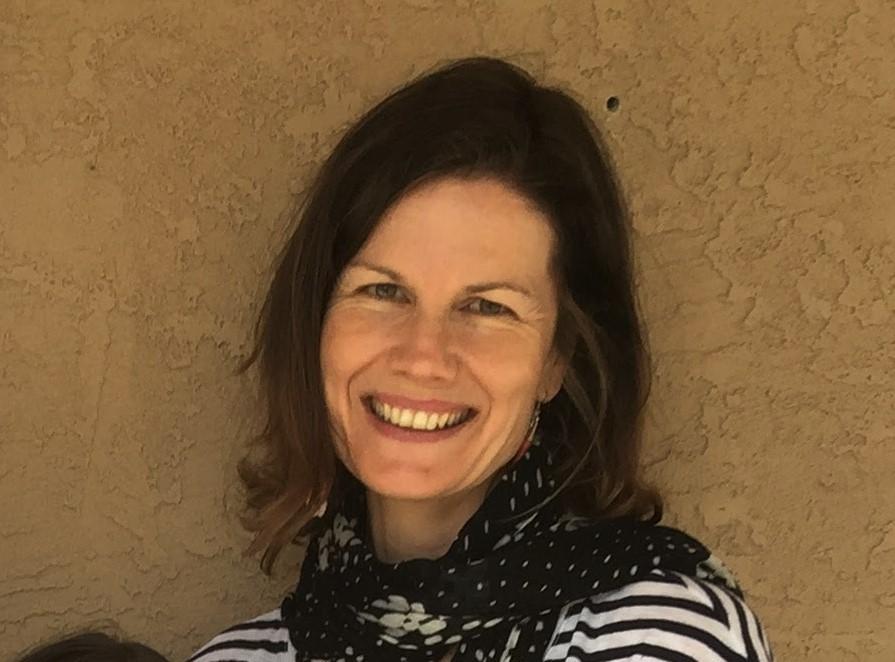 Emily Beenen, 11/12 English Language Arts Teacher Emily has been teaching English/Native Literature at NACA since the doors opened in August of 2006. She’s originally from Sheboygan, WI (go Packers!), and received her Bachelor of Arts from the University of Wisconsin-Madison. Emily relocated to Albuquerque in 2000, where she earned her teaching license and MA in Education from the University of New Mexico. She started teaching both Advanced Placement English Literature and Language in 2014, and enjoys the challenge of actualizing the NACA mission of preparing students for the rigors of college and disrupting the status quo through the strength and tradition of their cultural identity. Emily is an enthusiastic fan of holistic wellness and can often be heard proselytizing about and cooking nutrient dense foods, doing yoga, running, biking, and of course, reading.